The Earth Has Many Keys

The Earth Has Many Keys 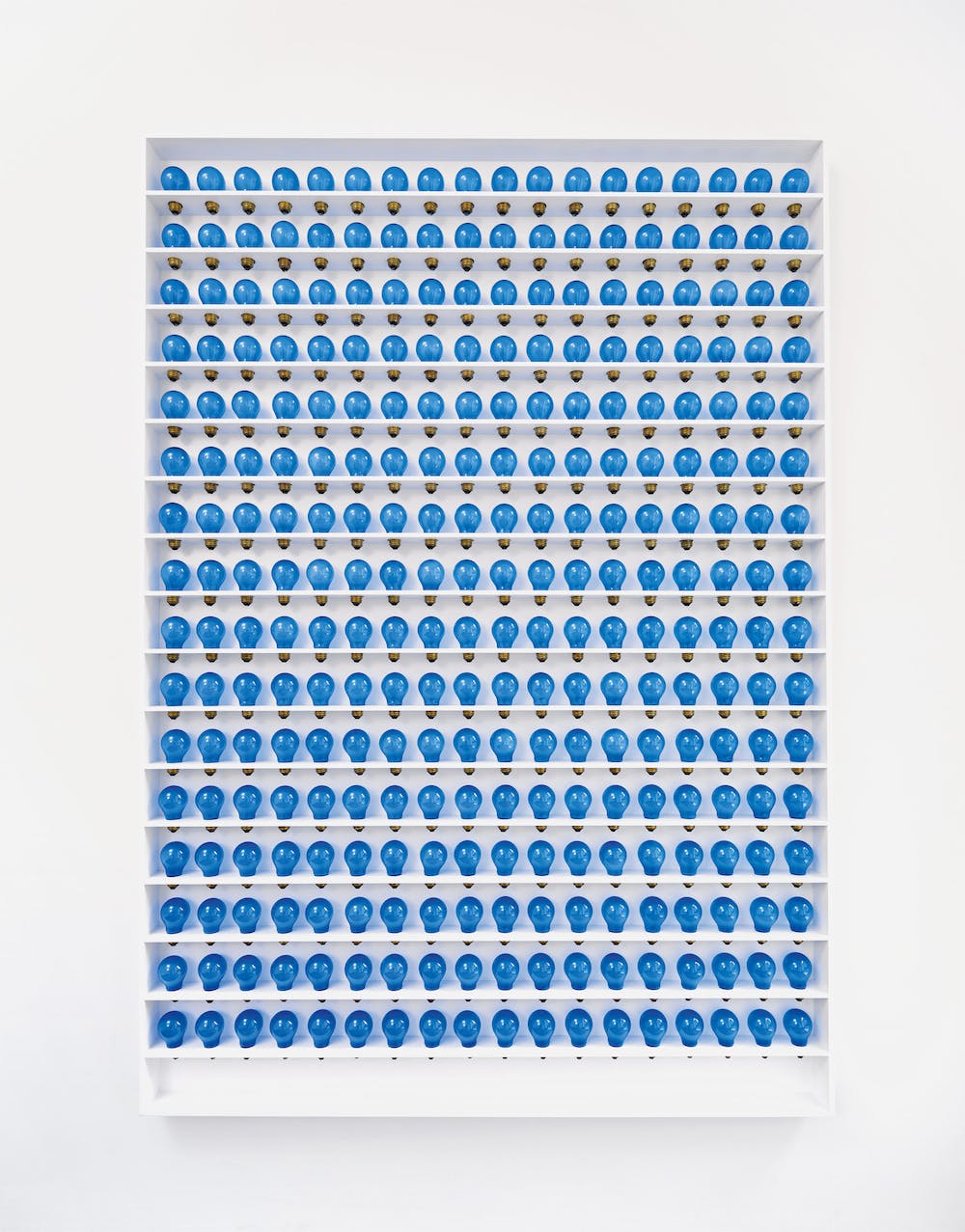 Katie Paterson‘s works are immense, both in terms of scope and inspiration. Her ideas frequently involve transposing the immeasurable into familiar forms, such as clocks, letters, candles and light bulbs. Characterized by a poetic sense of the everyday, her work captures the expanses of outer space and of the human mind, playfully provoking and enthralling us.

Katie Paterson (born 1981, Scotland) is widely regarded as one of the leading artists of her generation. Collaborating with scientists and researchers across the world, Paterson’s projects consider our place on Earth in the context of geological time and change. Her artworks make use of sophisticated technologies and specialist expertise to stage intimate, poetic and philosophical engagements between people and their natural environment. Combining a Romantic sensibility with a research-based approach, conceptual rigour and coolly minimalist presentation, her work collapses the distance between the viewer and the most distant edges of time and the cosmos. Katie Paterson has exhibited internationally, from London to New York, Berlin to Seoul, and her works have been included in major exhibitions including Turner Contemporary, Hayward Gallery, Tate Britain, Kunsthalle Wien, MCA Sydney, Guggenheim Museum, and The Scottish National Gallery of Modern Art. She was winner of the Visual Arts category of the South Bank Awards, and is an Honorary Fellow of Edinburgh University.

On view until April 25: Katie Paterson, The Earth Has Many Keys