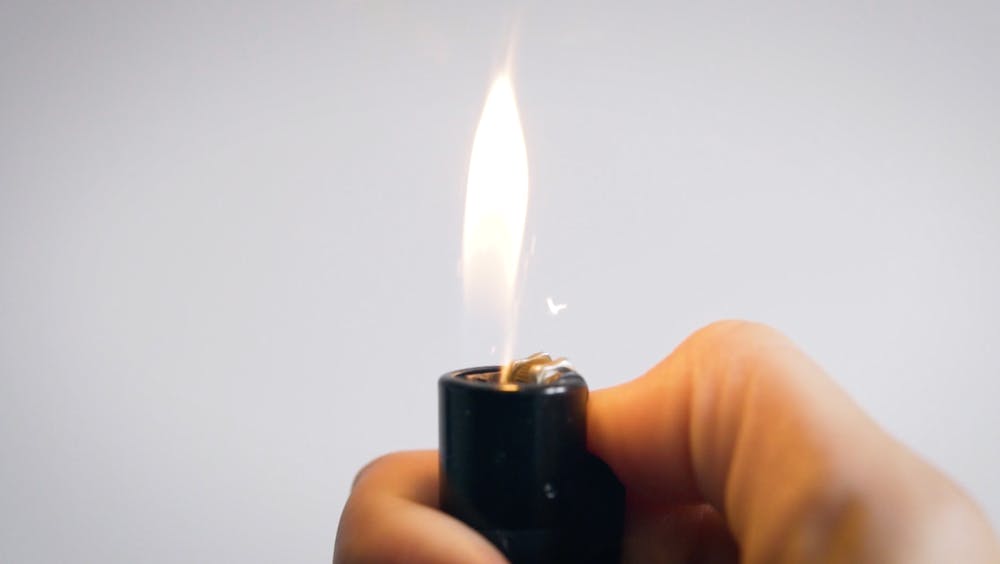 / CREATION / DESTRUCTION / is the title for the exhibition of Sequences X which takes place at The Living Art Museum and Kling & Bang at the Marshallhouse. The title seeks inspiration in the lecture of artist Sigurður Guðmundsson, TIME, from 1969, and can be found in the festival’s catalogue:

The phenomenon of time is important in all art. Art is a very suitable means of travelling in time and space. The first paths to a new time usually run through works of art.

We perceive new art and in this way see a new world which is not a dream but reality. We forsake the old world, apart from a few things which are called cultural baggage or preserved works of art. From these we can always see where we have been.

Time destroys all things, but what perhaps stays the longest are the traces of the human spirit, the evidence of truth: art.

Björk Guðnadóttir (b. 1969) seeks inspiration for her work in many places and uses various materials, such as linen, wool yarn, plastic, plaster and wax.

She has held solo exhibitions and been selected for numerous group exhibitions, both in Iceland and abroad. She has received many grants and her works can be found in the collections of art museums and collectors. Björk is a member of the Icelandic Sculptors’ Society and the Living Art Museum.

Guðlaug Mía Eyþórsdóttir (b.1988) completed a BA degree from the Fine Art Department of Iceland University of the Arts in 2012 and later studied at the MA program in Fine Art at the Koninklijke Academie in Gent, Belgium, from which she graduated in 2018.

Guðlaug has initiated a broad range of projects within the arts and has worn many hats as a publisher, curator and researcher. Between 2012-19 she initiated, along with fellow artists, the exhibition venues Kunschlager in Reykjavík and ABD Klubhuis in Antwerp, Belgium.

In her practise Guðlaug concerns herself with the sculptural aspects of our surroundings, observes the forms, textures and acts they consist of and explores whether daily activities can be materialised.

Gunnhildur Hauksdóttir received her MFA from the Sandberg Institute in Amsterdam, Netherlands in 2006 and her BFA from the Iceland University of the Arts in 2002. Her works and performances have been exhibited and performed widely throughout her career, she took part in the Silver Lining, Collateral Event at the 56th International Art Exhibition at the Biennale di Venezia in 2015. Among the institutions that have displayed her works are the Galeria Municipal do Porto, the National Gallery of Iceland, the Reykjavik Art Museum, the Kunstmuseum Liechtenstein, the Uppsala Art Museum and the 21 Haus at the Belvedere Museum in Vienna.

Gunnhildur has strong ties to Seydisfjordur and has lived there on and off since the start of her career. She is currently based in Reykjavik and Berlin.

Pétur Magnússon (b. 1958) was born in Reykjavík. After high school, he attended the Icelandic School of Arts and Crafts (forerunner of the Iceland University of the Arts), then continued his studies at Accademia delle belle Arti in Bologna, Italy, and finally at Rijksakademie van Beeldende Kunste in Amsterdam, Netherlands. After graduation in 1986, he lived in Amsterdam until 2003 when he returned to Iceland. In the Netherlands, he was one of the founders of the Boekie Woekie art bookshop, which is also a gallery and a publisher. He worked at the company for some years, and Boekie Woekiepresented his art at the Art Frankfurt fair in Germany in 1996. Pétur studied painting in Italy and printmaking in the Netherlands, and this is evident in his older works. Over time he has moved into photography and sculpture, often bas-reliefs, and a combination of steelwork and photography is a common method. His art seeks to challenge the senses while offering new potential for perception of the environment. As a rule, his works are site-specific. Material and perspective often play a major part in distorting the environment in a philosophical and humorous manner.

Borgar Magnason is a double bass player and composer, he readily interprets soundscapes based on visual material, including the visual arts. His practice is closely related to the visual world.

Students from Menntaskóli í Tónlist, perform and interpret in music and sounds Guðlaug Mía Eyþórsdóttir’s work, Variations, which is shown in the exhibition / CREATION / DESTRUCTION / in the Living Art Museum.

Skerpla is an experimental sound lab based at Iceland University of the Arts. The lab consists of a course that is running every semester at the IUA Music Department and Skerpla Sound Ensemble that performs in different contexts. Skerpla is led by professor Berglind María Tómasdóttir.

Students from the School Orchestra of Vesturbær and Miðbær, supervised by Ingi Garðar Erlendsson, perform and interpret in music the sculptures of Guðlaug Mía Eyþórsdóttir, Variations, which is exhibited at the exhibition / CREATION / DESTRUCTION / at the Living Art Museum.